Thorsten Muschal has been Faurecia’s Executive Vice President of Sales and Program Management since 2017.

Thorsten Muschal, 53, was elected President in 2020, and then re-elected in 2021. Before that, he was CLEPA vice president for 4 years and is well versed into the EU policy dossiers impacting the automotive industry.

Thorsten has been Faurecia’s Executive Vice President of Sales and Program Management since 2017. He has held leadership positions at Faurecia in Germany, North America, and France. Thorsten Muschal first joined Faurecia in 1992 as the Assistant to the General Manager of RHW. He was then made Head of Controlling at the Stadthagen plant. In 1997 he worked as the Director of Metal Structures for Volkswagen, and in 1998 became the Director of Sales to the Volkswagen Group. In 2003 his responsibilities were enlarged responsible  to Ford and GM. In 2004 he was the Vice President of the BMW/DAIMLER Customer, and was also made the Managing Director of Faurecia Autositze GmbH. 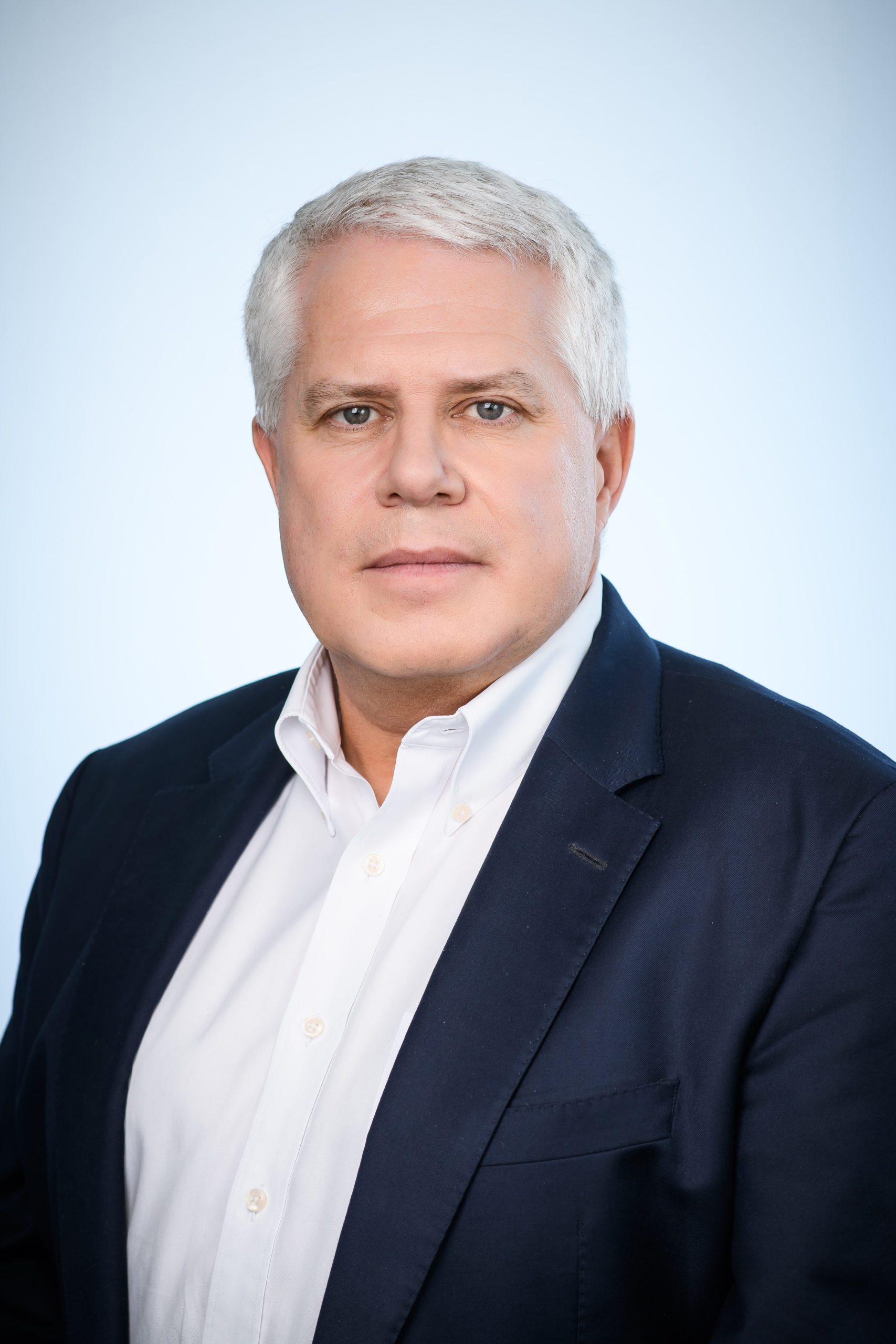 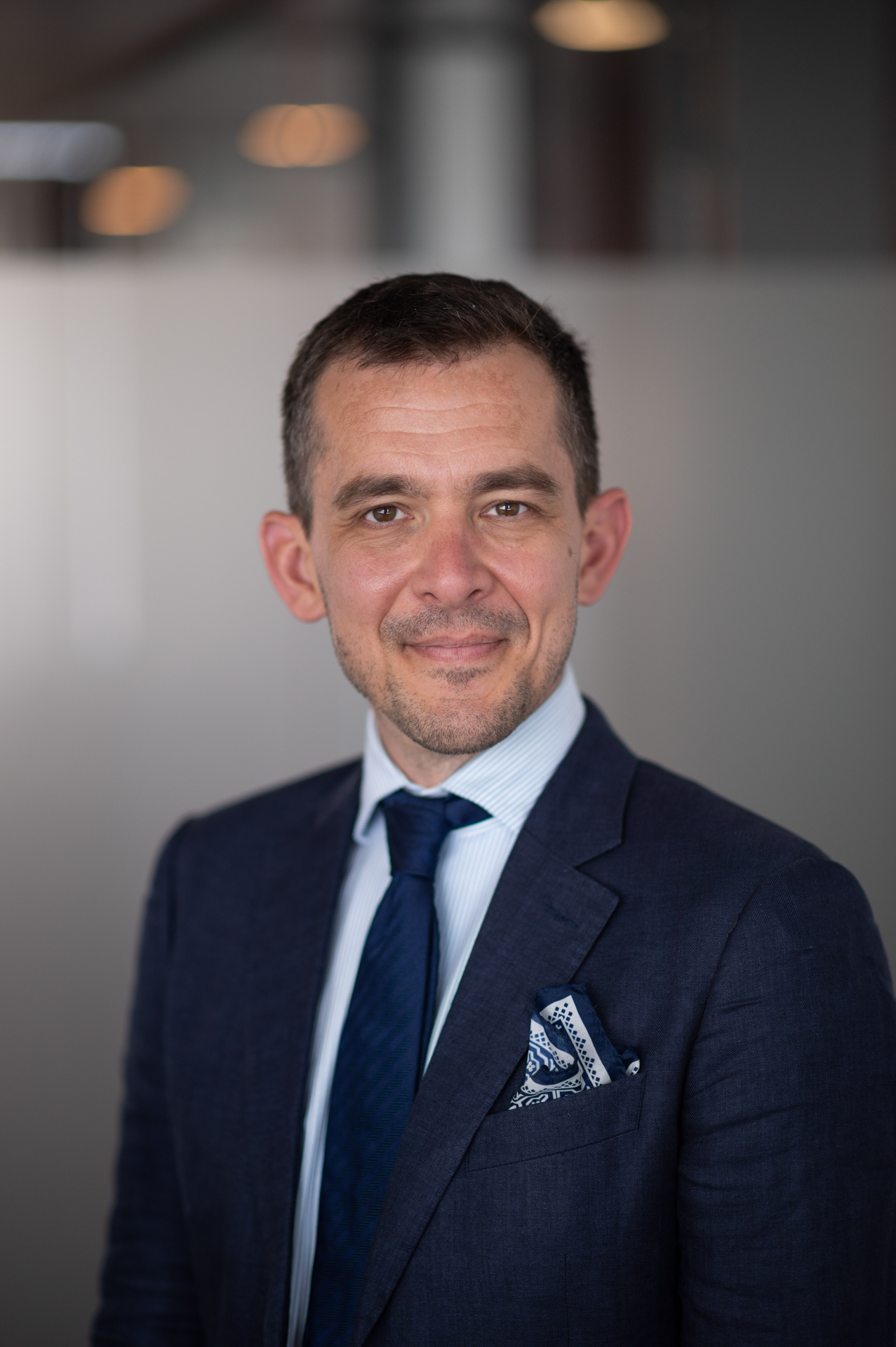 Benjamin Krieger has worked in EU policy and communications for the past 15 years, with positions in the European Parliament, as a consultant, and as part of the CLEPA team.

Mr. Krieger assumed the role of CLEPA Secretary General as of 1 September 2022. Working closely with the team, members, and key stakeholders, he aims to ensure that the EU policy community embrace the CLEPA vision to be the leading provider of innovative technologies and solutions for safe, sustainable and smart mobility around the world.

Preceding his role of Secretary General, Mr. Krieger led Government Affairs for CLEPA. Before joining CLEPA, he advised clients on public affairs and strategic communications, working across a broad range of topics at the intersection of industry, sustainability, digitalisation, and trade for businesses and associations across different sectors.