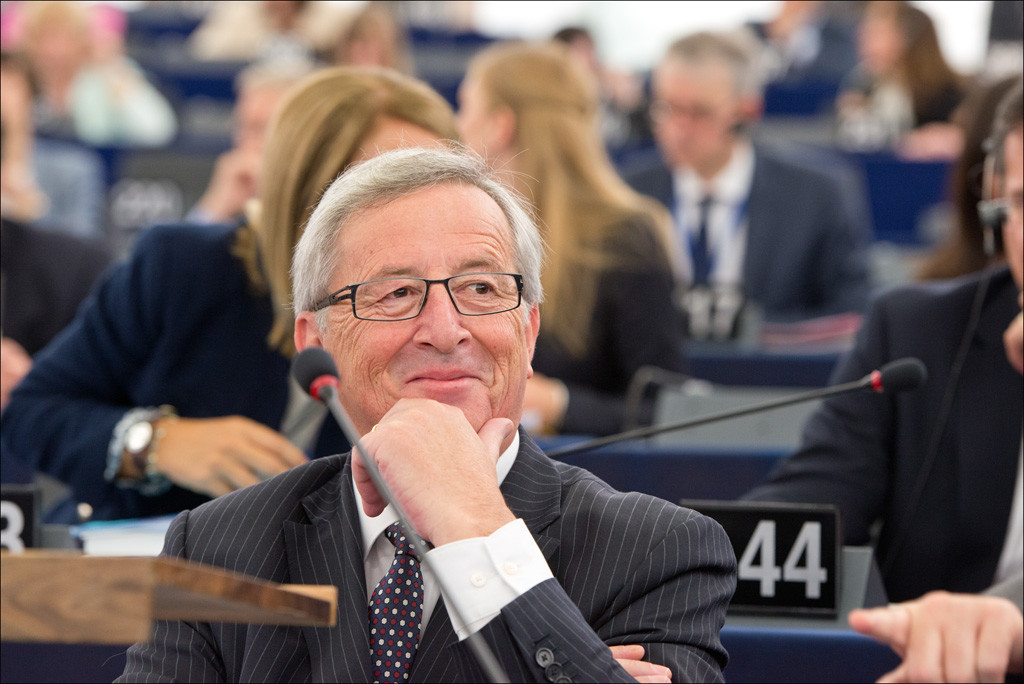 With 422 votes in favour, the European Parliament elected Jean-Claude Juncker in a secret ballot on 15 July as President of the new European Commission to take office on 1 November 2014 for a five year term. The minimum number of votes required was 376.

For the first time in the history of the EU, the European Parliament elected – and not merely approved – the President of the European Commission following a proposal by the European Council, according to the rules laid down in the Lisbon Treaty (December 2009).

Candidate of European citizens and governments

As the lead candidate of the party which won most seats in the European elections of 22-25 May, the former Prime Minister of Luxembourg had been nominated as candidate to the EU top position by the European Council on 27 June in a formal vote, with 26 heads of state or government voting in favour of Jean-Claude Juncker (EPP) and two voting against.