Imposition of steel safeguard measures is not in Europe’s interest

A Joint Statement from a coalition of downstream users of steel – including the automotive, construction equipment, agricultural machinery, home appliance and technology industry sectors – has been sent to the European Commissioner for Trade, Cecilia Malmström. The letter expresses concerns on the imposition of provisional safeguard duties on certain categories of steel products,  with the possible extension to a definitive imposition at the beginning of next year. CLEPA has expressed its strong opposition to the EU steel safeguards, which are not in Europe’s interest.

The European Commission initiated a safeguard investigation in response to US restrictions on steel and aluminium, with the aim of preventing a surge of steel imports into the EU. The potential outcome of this procedure would result in the introduction of import tariffs or quotas, which will only limit growth rates and future investment in those sectors. 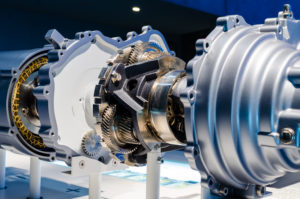 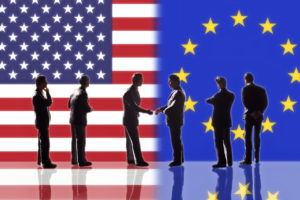 In the letter sent to the European Commissioner for Trade, Cecilia Malmström, the coalition noted that the European steel is and will remain an integral part of the supply chains. Nevertheless, the application of ever greater layers of protection for it will only have a negative impact on downstream users of these products. Therefore, the industry is convinced that the imposition of any safeguard measures is not in Europe’s interest.

EU steel producers predict that demand for steel in the EU will increase by up to 2% this year, so in this positive economic climate, it can be expected that imports will also increase. Highlighting the importance of global supply chains, it is vital for the industries concerned to have the ability to procure raw materials and semi-finished products of good quality and at competitive prices. Some highly specialised steel products are not available in sufficient quantities in the EU, forcing our companies to import steel from third countries, for which, over a certain threshold, EU import duties will be charged. This is of serious concern to companies, particularly for those whose steel quotas will have been reached by the end of this year. It should be noted that those companies sourcing from the US would be doubly-affected by both the EU retaliation measures of 25% and also a potential steel safeguard duty of 25%.

CLEPA has expressed its strong opposition to the EU steel safeguards to the Cabinet of Trade Commissioner Cecilia Malmström and urges the EU Member States not to vote in favour of this imposition.