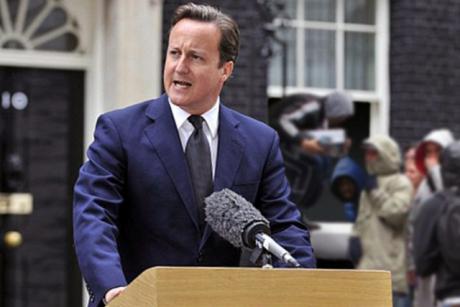 French daily Le Monde reported yesterday (26 May) that Franco-German proposals to be put before next month’s EU summit will call for eurozone reforms in four areas “developed in the framework of the current treaties in the years ahead”.

The initiative would close the door on treaty renegotiation, reflecting resistance to unpicking the treaties amongst EU officials and diplomats in Brussels, according to the reports.

On Sunday (24 May) Commission President Jean Claude Juncker met Cameron at his official country residence, Chequers. Cameron outlined his negotiation plans and said that the “British people are not happy with the status quo” in Europe.

Juncker is preparing plans for eurozone fiscal integration in advance of the meeting of heads of state and government at a June summit (25-26) and will likely take account of any Franco-German blueprints.

According to Le Monde, the Franco-German policy proposal, “shows that French and German leaders do not have much in common with David Cameron”.

This week, the British premier is meeting his counterparts in Germany, France, Denmark, the Netherlands and Poland, with Cameron’s’s advisers insisting that the UK wants treaty change, even if its in-out referendum is held before any new treaty has been ratified.