In the occasion of the Fifth United Nations Global Safety Week, held from the 6th to the 12th of May, the UN launched the campaign #SpeakUp focusing on leadership for road safety. By using this hashtag, organisations and civil society could send straight demands to the UN for specific interventions to save lives. CLEPA actively participated as part of this campaign. 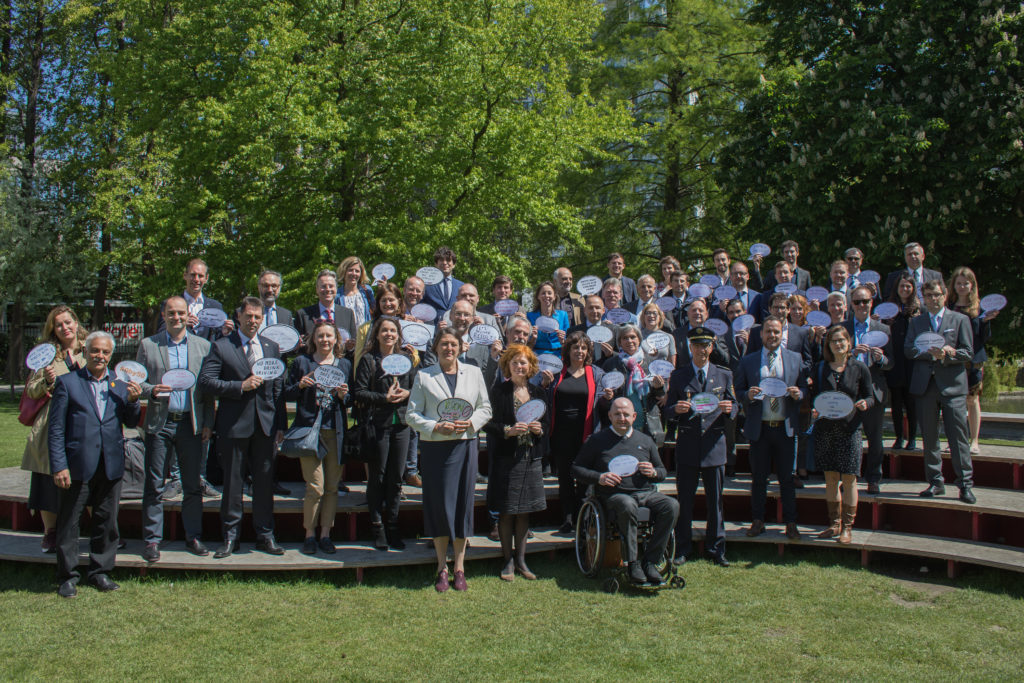 This year, the European Association of Automotive Suppliers has firmly contributed to improving safety conditions on the roads. On a regulatory level, CLEPA has supported the adoption of high minimum standards for all new cars in the EU with the implementation of the General Safety Regulation and advocated for the approval of the C-ITS delegated act to guarantee reliable and mature safety technology. 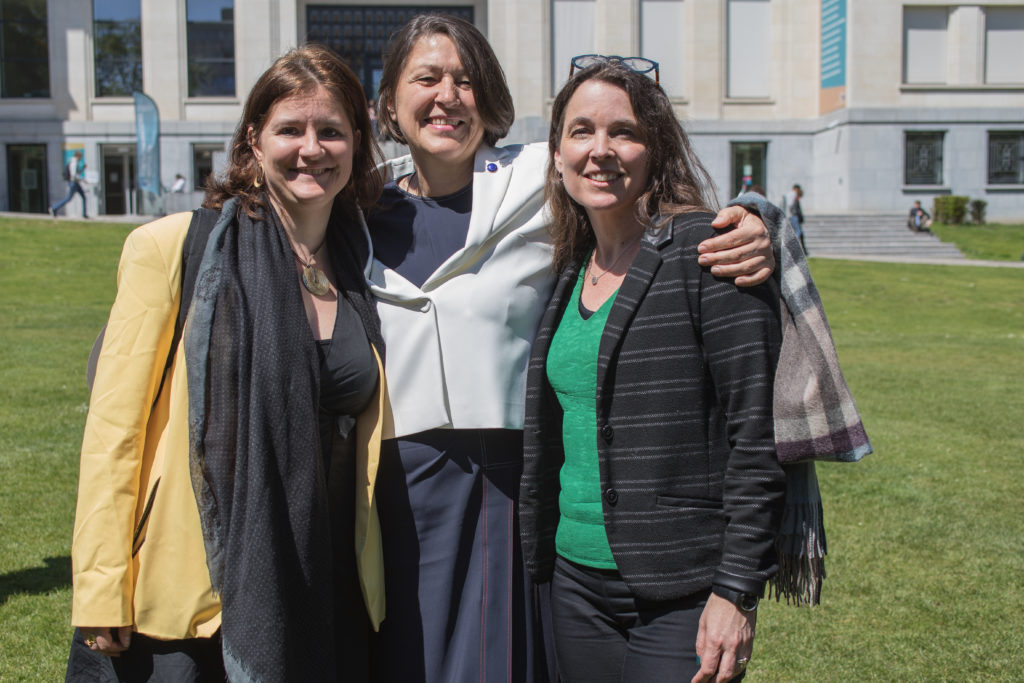 As for other activities, CLEPA recognises the greatest road safety inventions developed by companies all over the world during its Innovation Awards. Additionally, the association has signed a road safety pledge, together with other major players in the European mobility sector, to contribute to achieving zero traffic fatalities by 2050.