In accordance with its statutes, every year CLEPA organises a General Assembly.

This Assembly is open to CLEPA members, by invitation of the CLEPA CEO.

This year’s CLEPA General Assembly was held in Paris on 11-12 June 2015 at the Marriott Paris Opera Ambassador Hotel.

CLEPA Members were invited to the exclusive June 11th Gala Dinner on the eve of the CLEPA General Assembly with the opportunity to listen to a key note speech from Mr Jacques Aschenbroich, Member of the Board and CEO of Valeo.

CLEPA 2014 General Assembly was held in Brussels on 4-5 June 2014 at the Steigenberger Grand Hotel.

“We should concentrate our efforts on innovation to maintain our technological leadership. Perhaps even more important is that we deliver a solid contribution to the re-launch of the European industrial policy” said Mr. Arnaud de David-Beauregard, CLEPA President. 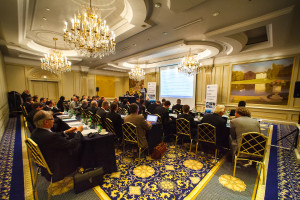 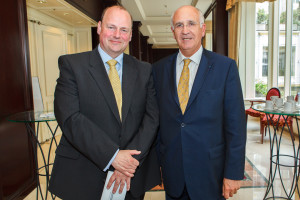 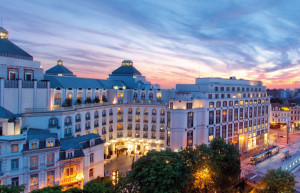 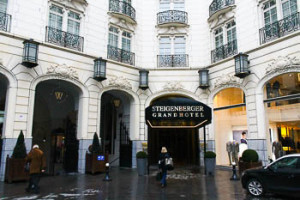 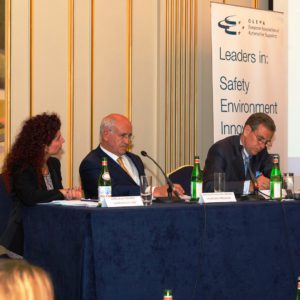 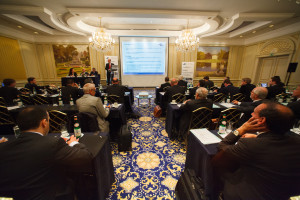 Referring to the challenges European automotive suppliers are facing while reviving and remodeling their business in order to even better reach global growth, Mr. Arnaud de David-Beauregard stated: “We need to reinforce the cooperation between suppliers and vehicle manufacturers at all levels. This will strengthen Europe’s competitive advantage worldwide”.

Throughout the General Assembly, CLEPA Members also had the opportunity to participate in the Automotive News Europe Congress held in Brussels on 3rd and 4th June, 2014 at the Steigenberger Grandhotel.

Topics discussed during included the equally challenging situation for manufacturers and suppliers to meet tougher emission standards as well as a panel discussion on the risks and rewards of autonomous driving. The congress saw leading automotive executives as speakers such as Didier Leroy (President&CEO Toyota Motor Europe), Karl-Heinz Haupt (Executive VP, Member of the Management Board Continental), Elena Cortesi (Global Communications Manager, Ford Motor Co.) and many more. The morning session was opened by Carlo Pettinelli, Director EC DG Enterprise.

From CLEPA, Director of Research & Innovation Stefan Deix presented the association’s R&I Activities and participated in the panel discussion on autonomous driving.

The congress ended with a gala dinner in the Steigenberger Hotel, where the AIC LEADER Awards were handed over. Keynote speaker of the evening was Carlos Tavares, Chairman of the Managing Board of PSA/Peugeot-Citroen, introduced by CLEPA President Arnaud de David-Beauregard. A full review of the ANE Congress as well as the speakers’ presentations can be found here: http://www.autonews.com/section/ane-congress101

We thank all participants for attending the 2014 General Assembly meeting and for contributing to the success of the event. We cordially invite all our Members to participate in the next General Assembly which will be held in June 2015 in Paris.